The Preservation Society is prioritizing the preservation of African American Settlement Communities throughout the Charleston region. Settled by formerly enslaved people following the Civil War, these vibrant, self-sustaining communities were where free people of color purchased land, built homes, and became successful farmers, fishermen, and tradesmen. 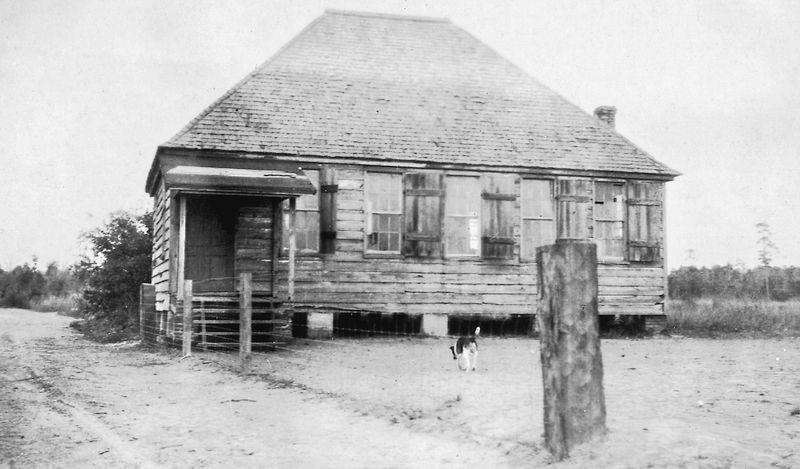 Historic Image of the Old Phillips Community School, courtesy of the Town of Mount Pleasant

Today, many of these significant cultural landscapes survive and are often populated by the decedents of the original community founders, who still live according to the same settlement patterns as their ancestors. Unfortunately, as land values skyrocket, the longstanding kinship networks of settlement communities are threatened by encroaching development, and so much has already been lost.

A recent victory at the Phillips Settlement Community gives us hope for the future. Located east of the Cooper River in northern Mt. Pleasant, Phillips was established in 1878 by freedmen who purchased lands formerly part of the Laurel Hill and Boone Hall Plantations. Laid out as a planned community, the original plat of Phillips is still evident in modern-day surveys. 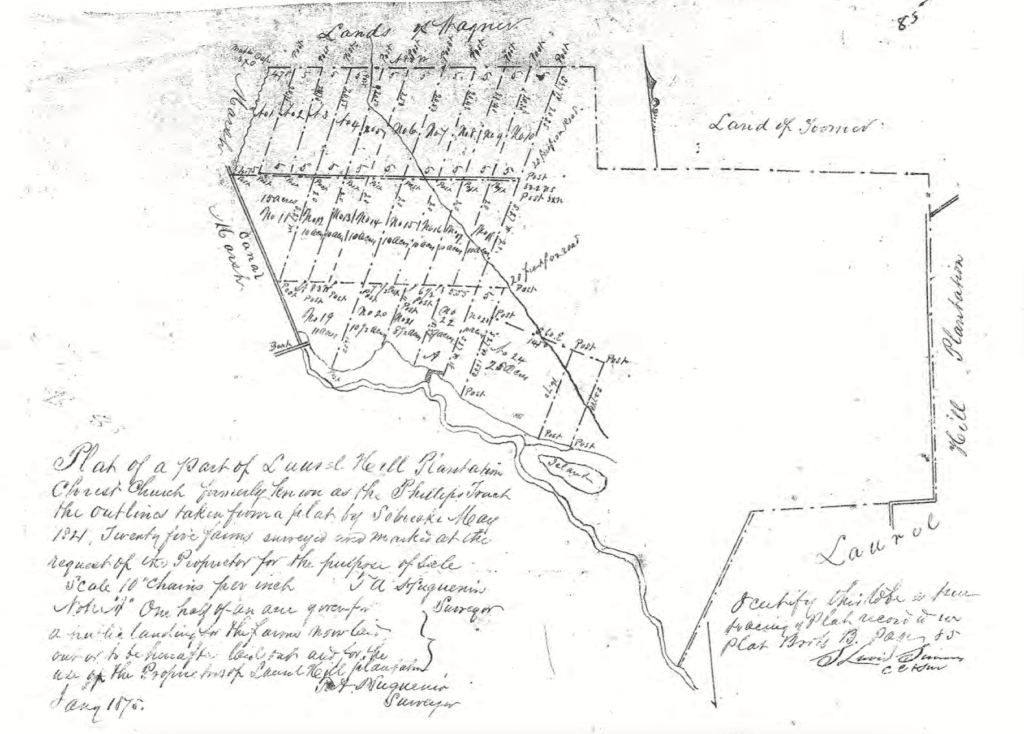 Plat of the Phillips Community, ca.1875

Recently threatened by a highway expansion project, the residents rallied together, and with the help of other community partners, successfully designated Phillips as Charleston County’s first local historic district and advocated for a less-impactful infrastructure proposal. Our hope is for this positive development for Phillips to serve as a model for other African American settlement communities seeking greater recognition of their unique and often overlooked cultural significance.

Last month, the PSC received the exciting news that the National Trust for Historic Preservation awarded a grant in support of the nomination of […]