This Wednesday, March 17, several major items are up for consideration by the Planning Commission, each posing major impacts on surrounding neighborhoods, as well as the availability of workforce housing citywide. Housing affordability is a critical issue in Charleston and we encourage you to get up to speed and weigh in on these proposals. Review the agenda package here and submit your comments here. 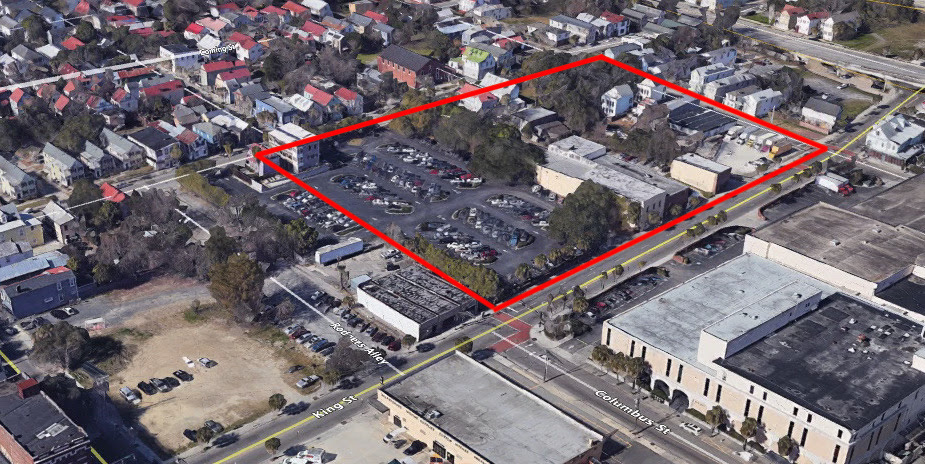 First, the Courier Square Phase II project is back before the Commission, requesting a rezoning from General Business to Mixed-Use/Workforce Housing, which allows for higher-density residential development, in exchange for the developers’ commitment to addressing housing affordability. Courier Square is a multiphase, 12-acre redevelopment project on land owned by Evening Post Industries, the parent company of the Post and Courier. Phase I was completed in 2018 and is located on upper Meeting Street and Phase II is proposed on upper King Street, between St. Phillip, Spring, and Line Streets. The zoning change was deferred at the previous Planning Commission meeting to gather more information on the workforce housing component of the project. The PSC will be advocating for workforce units to be incorporated as part of this project, rather than allowing the developer to pay a fee into the City’s housing fund, called a “fee-in-lieu.” We encourage you to stand with us in this call to action, as it is critical for workforce units to be constructed in this area of the City that is clearly lacking long-term, attainable housing options.

Directly related to this issue, the Planning Commission will also consider an ordinance to raise the fee-in-lieu for new projects in Mixed-Use/Workforce Housing Zoning Districts. In these districts, developers are required to dedicate 20% of new residential units to workforce housing or pay the fee-in-lieu to the City to construct affordable units elsewhere. Since the creation of the fee-in-lieu in 2017, 13 of 14 projects have opted to pay the fee instead of incorporating more affordable units into their projects. This has had a detrimental effect on the availability of workforce housing downtown.

Based on the percentage of developers who have opted out of building affordable units, it is clear that fees have been priced too low. The newly proposed cost structure would make it more expensive to shirk this responsibility by raising the fee. The less workforce housing a developer seeks to provide, the more costly it will be for them, which will hopefully increase diverse housing options as major new residential projects are developed.

The PSC urges the Planning Commission to support increasing the fees when developers elect to forego workforce housing requirements. Housing affordability is a major issue in our City and if we are going to make meaningful progress, the private sector must be a more active partner in addressing Charleston’s housing needs. 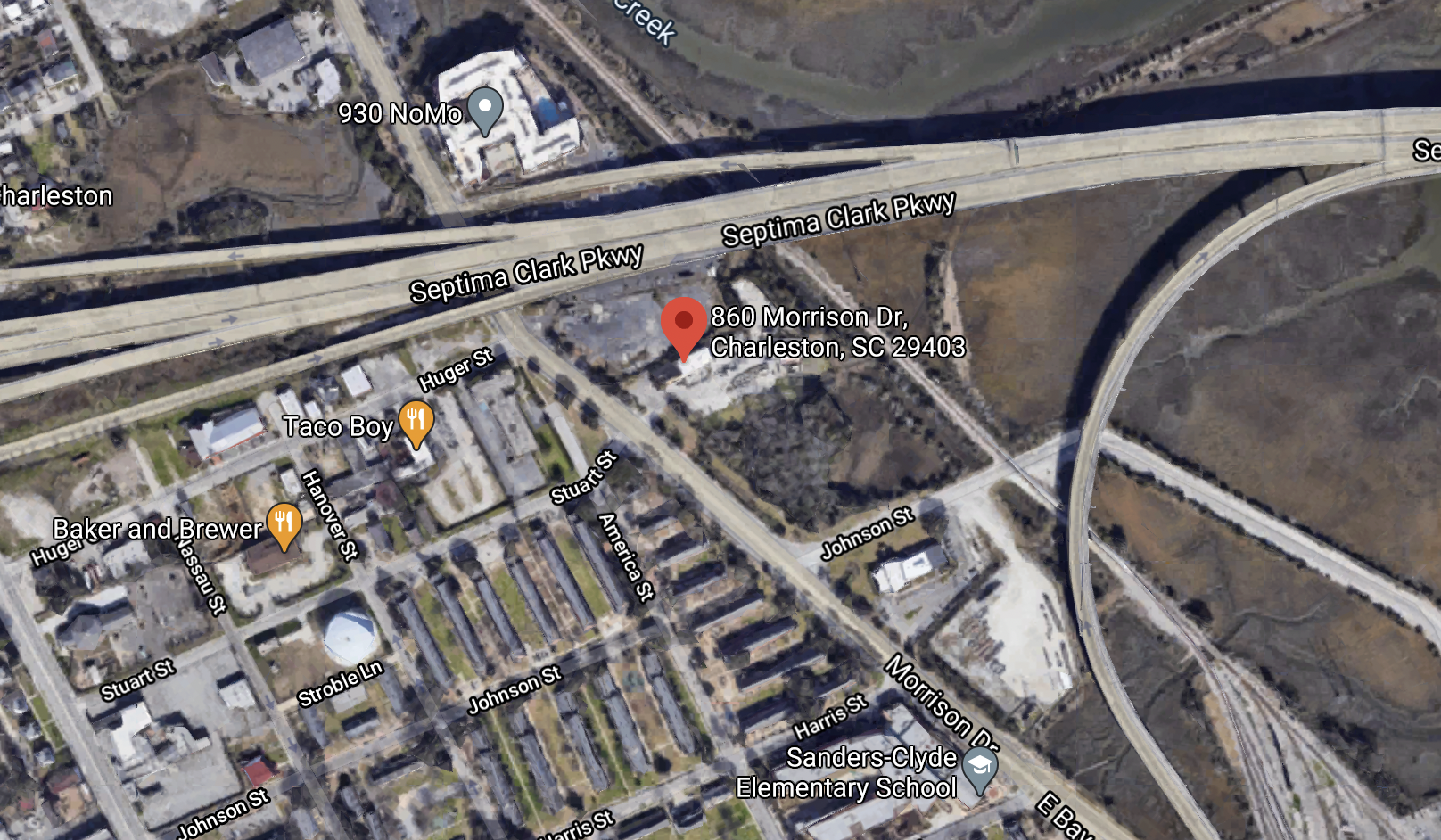 Also on the agenda is a request to rezone the property at 860 Morrison Drive to be added to the Accommodations Overlay, which would allow for a new hotel use on this site. The 1.76-acre parcel is currently the site of Tile & Stone Design Studio, situated adjacent to the Cooper River between the US-17 offramp to the north, and the major Morrison Yard residential and office project currently under construction to the south.

860 Morrison Drive is zoned Upper Peninsula (UP), a zoning district designed specifically to promote responsible growth in this part of the city, with a heavy emphasis on workforce housing. As the City seeks to confront Charleston’s affordability crisis by strengthening the workforce housing ordinance, it would be counter-intuitive to eliminate the potential for the creation of new, affordable units by allowing this site to become a hotel. The Accommodations Overlay is intended to manage rampant hotel growth on the peninsula, and adding more properties into the Overlay does not support this goal. The PSC will press the Planning Commission to support the intent of the Accommodations Overlay and not approve this rezoning request.

The Planning Commission will meet this Wednesday, March 17 at 5 PM