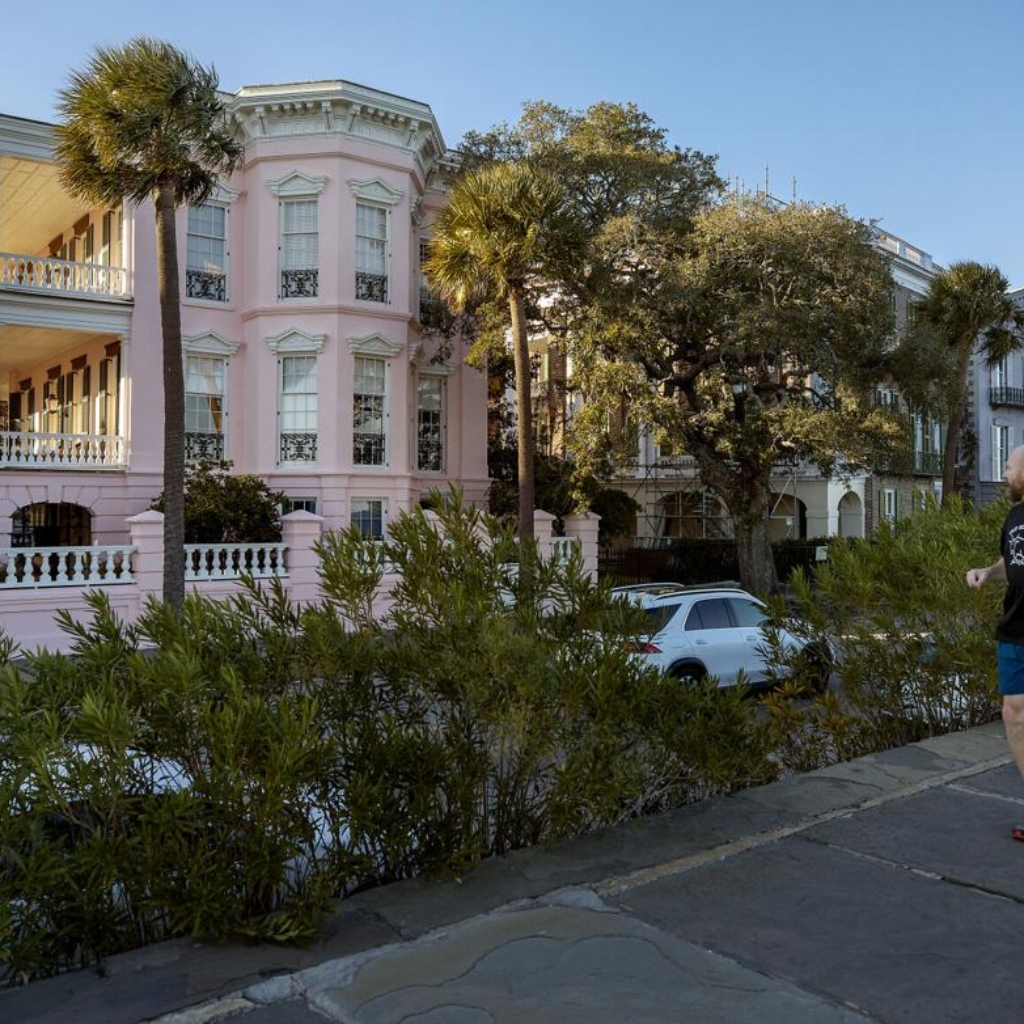 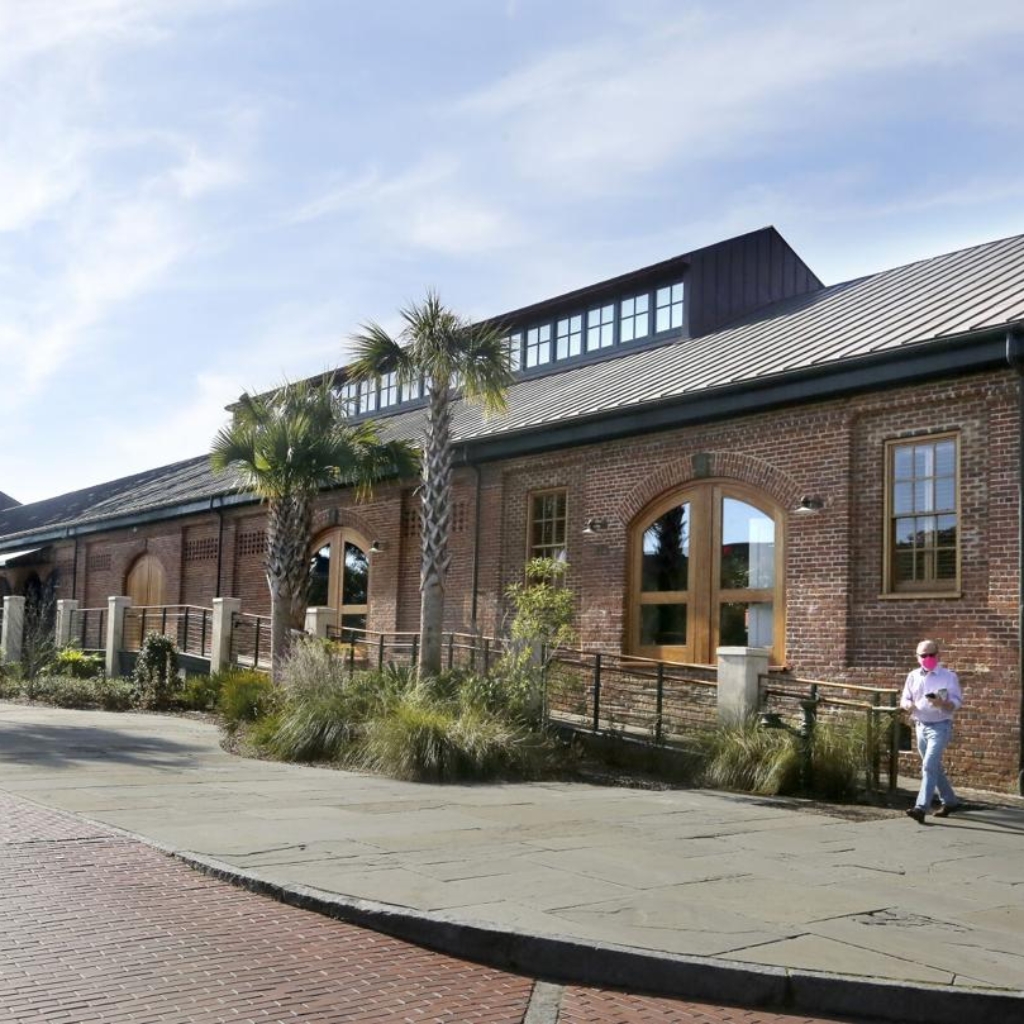 A proud pink harbor-front house that weathered ravages from the Civil War and an earthquake, too.

The ruins of a brick house on Edisto Island that carry a complex history and ghostly lore.

A 1930s officers’ quarters that was once part of the hustle and bustle of the Charleston Naval Base.

These emblematic and historic structures were among the winners of the Preservation Society of Charleston’s 68th Carolopolis Awards, the local honors which celebrate preservation in Charleston and the Lowcountry.

“This year’s pool of applicants was exceptional and reminds us that historic preservation has always been a grassroots movement,” said Anna-Catherine Carroll, manager of preservation initiatives at Preservation Society of Charleston.

“Amid intense development pressure, good preservation work is happening across the Lowcountry every day, thanks to dedicated property owners and highly-skilled project teams,” she added.

The awards are often associated with the iconic circular black plaques given to winners and mounted on the exterior of the renovated structure being honored. The award’s name is a combination of the Latin word for Charles, Carolus, and the Greek word for town or city, polis.

This year’s 11 winners, conferred at an awards ceremony Feb. 2 at the College of Charleston’s Sottile Theatre, represent a diverse array of projects spanning architectural styles and Lowcountry locales. They showcase creative strategies to address the many challenges facing the region’s historic places, including innovative flood adaptations and undertakings to combat demolition by neglect.

Among them are a preserved brick ruin on Edisto Island known as Brick House, which also is said to boast a resident ghost; a rehabilitated schoolhouse in the Officers’ Quarters in the National Register Historic District at the former Charleston Naval Base; and a reimagined historic interior of the Charleston Visitor Center.

Carroll noted that many of this year’s winning projects were complex and required assembling the right team of professionals to achieve success. Of the 11 winners, seven received their second award this year, identified as a Pro Merito Award, which signifies that one was previously received at least 20 years ago and has undergone an additional project or maintained the preservation.

Carroll views the repeat recognition as a testament to the long-term consistent ethic of stewardship that distinguishes Charleston.

“The quality of work we see in this year’s winners points to the wide range of expertise in architecture, engineering and traditional craftsmanship we have in the Lowcountry,” she said. “By celebrating these professionals in the building arts, we aim to inspire continued preservation of our region’s historic places.” 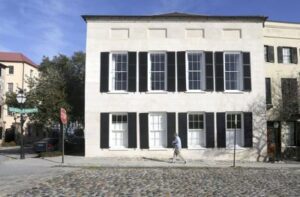 90 East Bay St. was the recipient of a Carolopolis Pro Merito Award aht was announced Feb. 2, 2022 in Charleston, Brad Nettles. 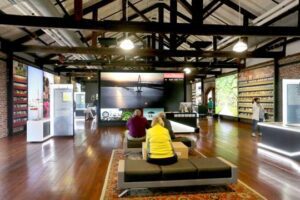 Nomination forms for the 69th Carolopolis Awards will be available on the PSC website this June. Find more information about the Carolopolis initiative at preservationsociety.org.