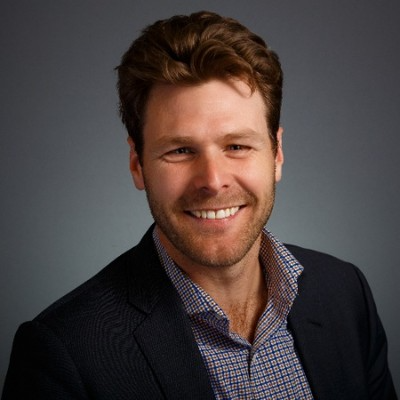 The 102-year-old Preservation Society of Charleston, an early and potent voice in the development and redevelopment of the peninsula, has chosen its next leader from within.

Brian Turner, the group’s director of advocacy, has been named president and CEO of the King Street organization.

Turner moved to Charleston to join the Preservation Society in early 2021 after working with the National Trust for Historic Preservation’s field office in San Francisco.

He succeeds Kristopher King, who resigned in August after almost seven years as CEO. King now works in real estate.

Founded in 1920, the Preservation Society was established to save specific historic buildings and later evolved into an organization that counts complex issues, including flooding and tourism management, among its top priorities. The nonprofit has advocated for more sustainable levels of growth on the peninsula is a frequent influential voice at city meetings, weighing in on plans for most major proposed real estate developments.

Turner, who has a degree from Vermont Law School and graduated from Grinnell College in Iowa, said it was an “honor” to “be chosen to lead the organization that sparked the grassroots preservation movement in America.”

He joined the group at a time of growth. In 2020, the Preservation Society marked its centennial and launched its first-ever capital campaign, which raised more than $6 million.

Turner said the most notable takeaway from his first full year in the Holy City was the level of local support.

“I really have felt like this is an incredibly supportive community that shares the values of the organization,” Turner said.

The group said its search for its next leader drew “strong applicants” from across the country. Betsy Cahill, chairman of the society’s board, said the group “can’t wait” to move forward under Turner’s leadership.

“He understands how the work of preservation is evolving, he is a natural collaborator and he has brought to Charleston his experiences with preservation in other parts of the country,” she said.

Local attorney John Massalon, who led the search committee, said the group was impressed with Turner’s “understanding of the issues, his thoughtful and mature perspective on the work of preservation, and his eagerness to build strategic partnerships.”

In his current role, Turner has been leading advocacy and community outreach activities. He’s overseen efforts including the society’s input on the U.S. Army Corps of Engineers’ proposed sea wall. He’s also worked on advocacy related to the documentation of African American burial grounds, an area of research where he said he thinks the group can “make a difference.”

Participating at Board of Architectural Review meetings and other public forums is particularly important right now given the desirability of Charleston to developers, Turner said. He called the city’s boards and commissions a “critical line of defense” against projects that are out-of-scale for or not beneficial for the broader community.

He also said that using preservation to “uplift communities that have been historically disadvantaged” is a priority.

“I think we have a real common cause with the city in that goal,” he said.

Turner starts in his new role May 2.