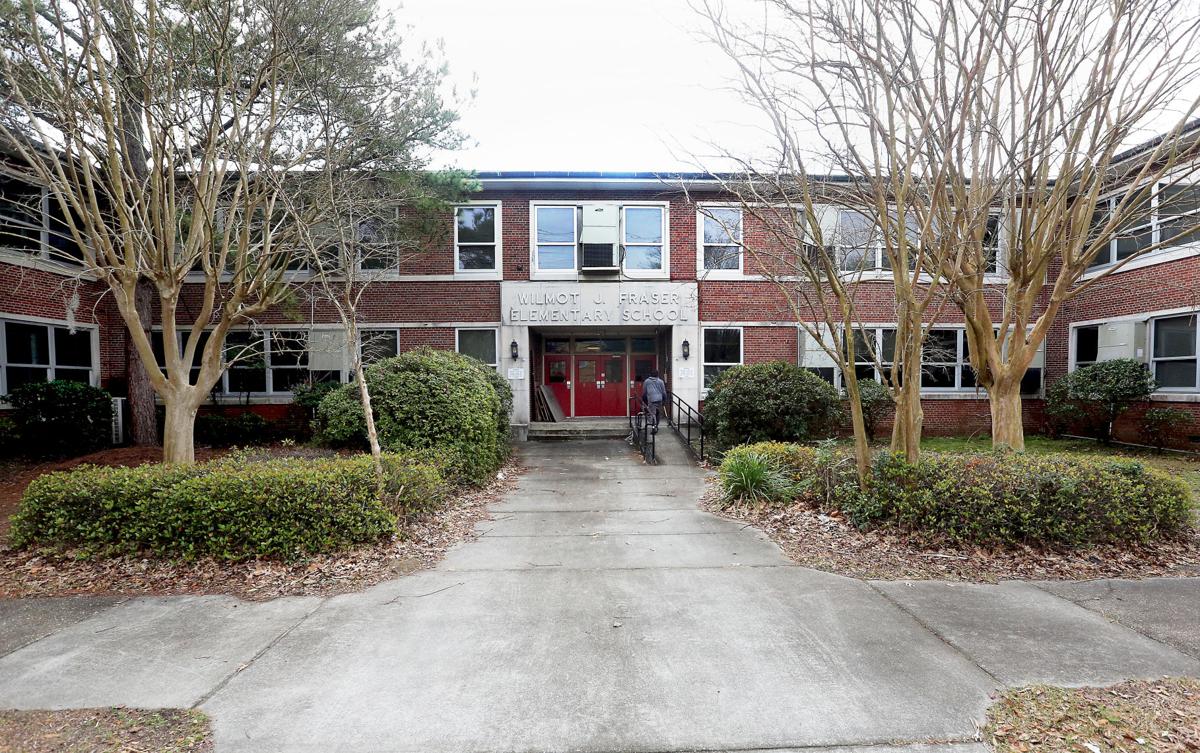 Located in the Eastside Neighborhood at 63 Columbus Street, the school was built in 1957 as part of South Carolina’s school equalization program intended to provide “separate but equal” facilities for African-American students and has been closed since 2009. The CCSD only introduced plans to construct a new building on the site to support the Early College High School and did not provide meaningful detail on why the demolition of the existing Fraser School is being pursued. The meeting was well-attended by area residents, many of whom have personal connections to the former school, and emphasized its cultural significance to the community.

The PSC is concerned by the demolition proposal and urges further study on adapting the existing building to the high school program, especially considering the value the residents place on its preservation. You can read more about last week’s meeting in the Post & Courier, and we will keep you informed as this proposal develops.