Editorial: Jehossee Island is a priceless time capsule. Care for its contents. 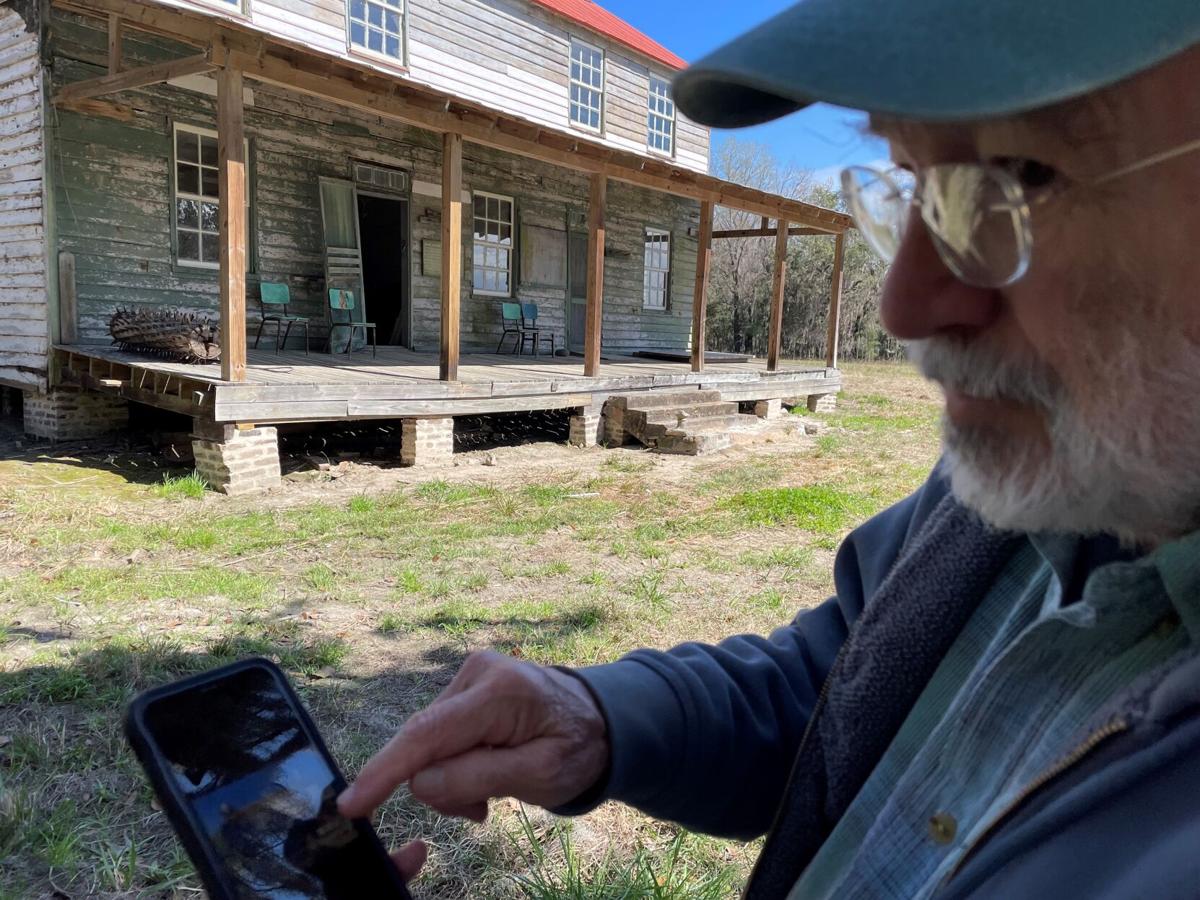 Contractor Beekman Webb checks his phone for an earlier image of the Jehossee Island Overseer’s House (in background), which he helped fix up. Robert Behre/Staff

The role of the U.S. Fish and Wildlife Service is to conserve, protect and enhance our nation’s fish, wildlife and plants, so it naturally gets complicated and downright challenging when the agency finds itself owning 4,500 acres that not only provide critical natural habitat but also contain a vast, historic landscape.

That’s what was set in motion almost three decades ago when the agency acquired Jehossee Island, which is nestled just north of Edisto Island in the ACE Basin and once was one of the nation’s largest rice plantations. Its success stemmed partly from its rare geography, which let largely fresh water from the Edisto River into its vast rice impoundments, whose levels could be lowered later with help from the tides.

Until recently, the agency has mostly done what it does best: focus on managing it as a habitat for endangered birds and plants. But when local preservationists recently reached out in hopes of saving an endangered historic home, the agency not only listened but participated in an informal coalition that has helped stabilize it. We applaud this innovative initiative and encourage similar cooperation in the future to promote further research, conservation and even limited public access to the property’s historic remnants, both above ground and underneath it.

As reporter Emily Willliams writes in today’s newspaper, the island overseer’s house — where the plantation’s overseer lived and kept an office — is a rare structure, one of only a handful of its kind that still survives in anything like its original form. It’s also a rare survivor on the island: Since it was used as a hunting lodge in much of the 20th century, it was maintained long after the plantation’s rice production shut down. In this century, however, the house was at risk of being lost, due to not only neglect but also the shoulder-high vegetation all around that increased the likelihood that it could burn down.

The partnership has stabilized the house, removing rotten siding, repairing its foundation, tearing off a damaging addition and adding a new roof. It also cut back surrounding growth and created a field around it.

Still, there is clearly more work to do. Nearby, a rice mill chimney still stands, but it may need repointing and other repair. More importantly, the island also contains extensive ruins and archaeological remnants, not the sort of stuff that would enrich treasure hunters but the buried evidence that would provide irreplaceable insight into the plantation’s operation.

These largely unexamined remnants include the ruins of the main house and two settlements of enslaved people, one of which was large enough to have three parallel rows of cabins. They also include two hospitals, a church, a cemetery, several cisterns and a network of canals, trunks and dikes that are largely intact.

Anna-Catherine Carroll of the Preservation Society of Charleston, which was part of the working group that facilitated the recent repairs, said the house repair launched a partnership between the agency, the ACE Basin Task Force and preservation nonprofits that can continue for years and add new members, possibly including archaeology programs and descendants of Jehossee’s enslaved population.

“There are stories in the long run we would actually like to talk about,” she says. “We’d love to engage these communities as we start to do archaeological research. These are important stories — stories that are just beginning to see the light of day.”

Jehossee, part of the ACE Basin National Wildlife Refuge, is a closed area now and likely will remain that way for some time, partly because the U.S. Fish and Wildlife Service has limited staff to oversee public access and partly to protect the island’s archaeological sites. But with the right partners, it can and should be conserved, researched and gradually opened up and interpreted so people can see and learn its many varied stories.