Pressures for change in Charleston have reached a fever pitch. Demand for bigger, more intense new development, record-breaking tourism, and increasing flooding events and sea-level rise will continue to threaten our fragile, historic environment in 2022.

Yet we remain optimistic. Change can be managed well when we leverage a passionate and engaged citizenry to persuade our civic leaders to guide growth with an ethic of stewardship. The PSC Advocacy Team is committed to this goal and is hard at work monitoring and speaking to the issues impacting Charleston to ensure preservation remains at the forefront of the conversation. As we look forward to 2022, our team forecasts three top-line issues: 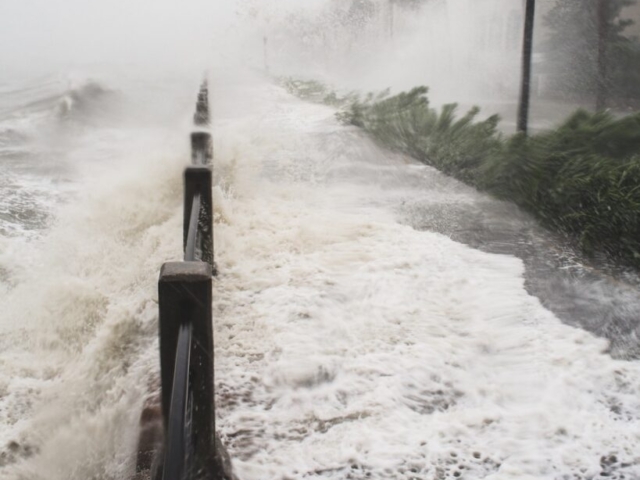 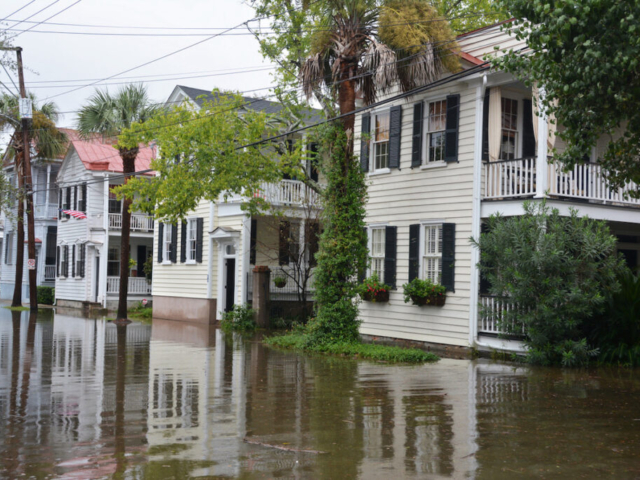 As flooding continues to threaten the livability of Charleston, we are committed to working with leaders in the public and private sectors on solutions that best safeguard us from future climate conditions. To this end, the City made a major step forward in its FY22 budget to fund a Comprehensive Water Plan that will study solutions to reduce threats from short-term flooding issues, sea-level rise, and storm surge risk. The PSC aims to be a key stakeholder as this plan takes shape.

In the short term, City Council will face a major inflection point next month on the Army Corps perimeter protection study, deciding whether to proceed to the first year of the Pre-Construction Design and Engineering (“PED”) phase. The Corps requires the City to formally commit before engaging in PED, which would address key questions, including how the wall would look. The City would be obligated to pay one-third of the $54 million price tag for the PED phase.

The Preservation Society will be closely evaluating the terms of the resolution put before Council to ensure that core concerns from our community are addressed. This includes:

We look forward to a robust and good faith discussion with City leaders in the approach of this major milestone.

Development Pressure on the Upper Peninsula 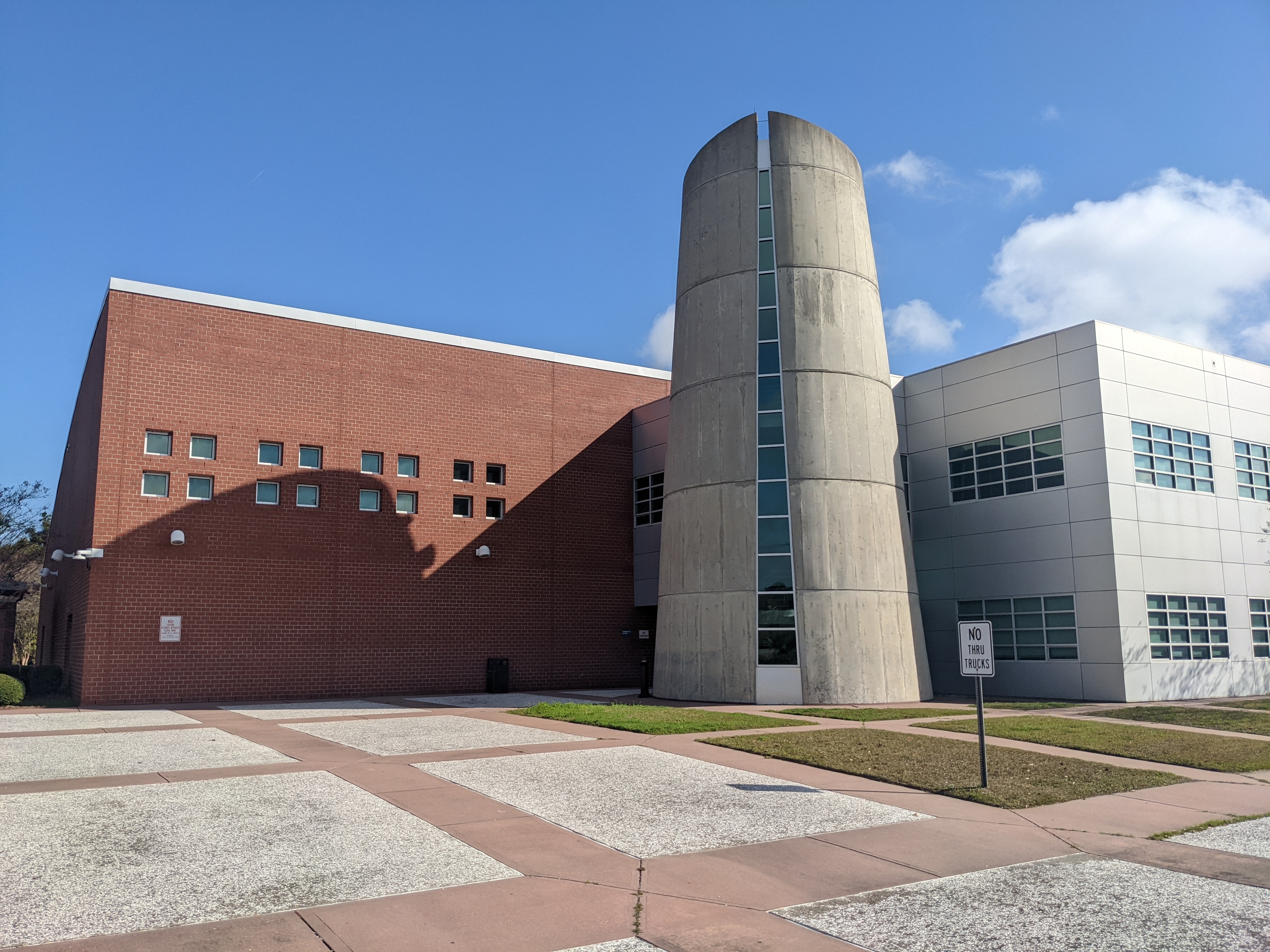 In 2015, the commercial areas in the Upper Peninsula between Huger and Milford Streets were rezoned to encourage growth, offering height and density bonuses in exchange for added community benefits, such as workforce housing, public open space, and stormwater improvements. This area is now starting to experience mounting development pressure, as requests for major, large-scale projects come online. Generally, the PSC was supportive of more density for this area but feels it is critical that the Upper Peninsula develop with a cohesive, thoughtful vision.

A recent proposal for 1142 Morrison Drive highlights the opportunity – and the risk – that exists with increased development in this area. This property currently houses the International Longshoremen’s Association Hall (c. 2002), a highly unique contemporary building designed by Harvey Gantt, a native Charlestonian, and the first African American architect to graduate from Clemson University. Plans filed with the City for the redevelopment of the site reflect the construction of a 440-unit apartment complex that would not retain the existing building and the BAR would not have review of the demolition given that the structure is less than 50 years old. The PSC is advocating for preservation and incorporation of the building into the project, which would honor the legacy of the Longshoremen and Gantt’s architectural accomplishment. Read more in the Post and Courier here.

The PSC will be keeping a close eye on the Upper Peninsula, which is sure to become an important hub for Charleston in the near future, and will keep you apprised of opportunities to weigh in on impactful proposals.

Tourism Management around the Cruise Industry

With substantial pent-up demand, the cruise industry is gearing up for a banner year. Newcomers to our city may be shocked to realize how impactful cruise ships can be, given that COVID effectively shut down the industry for nearly two years. At standard operation, over 100 ships arrive in Charleston annually, adding congestion and reducing air quality, with minimal economic benefit to our community.

The Preservation Society is a plaintiff in ongoing litigation challenging state pollution permits issued for a large new cruise ship terminal at Union Pier. After a major court victory last spring, plaintiffs agreed with the Ports Authority to place the case on the inactive docket as SPA considers other locations for its cruise terminal.

In 2022, we can anticipate renewed focus on the future of the cruise industry as Charleston adjusts to a “new normal,” and the PSC remains committed to ensuring best outcomes for the city’s livability.