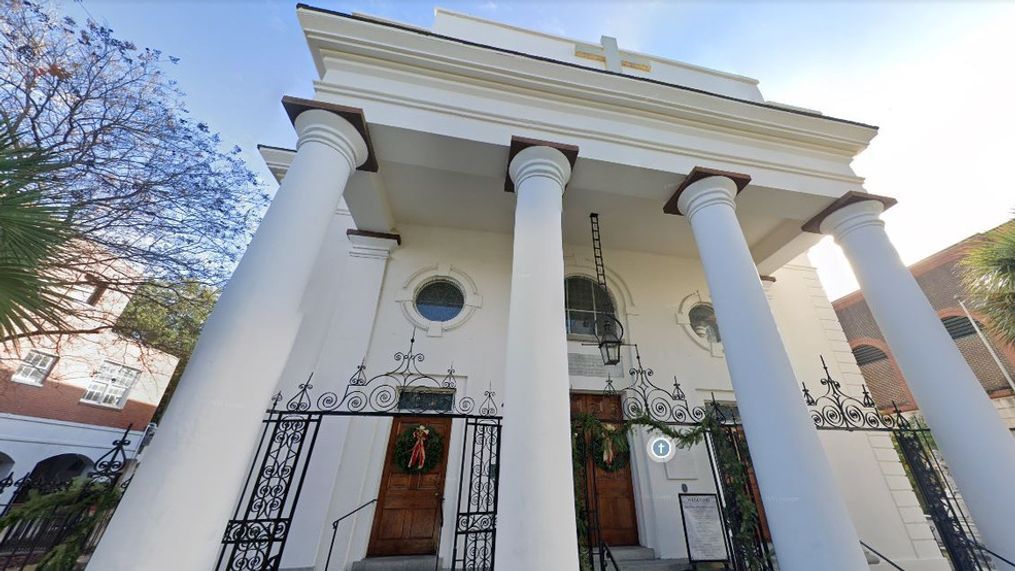 The White House Historical Association is expected to sponsor a historical marker from the Preservation Society of Charleston to be place at the Saint Mary of the Annunciation Catholic Church.

The marker will tell the Charleston legacy of White House Architect James Hoban, who was a leading figure in the establishment of the Catholic Parish at St. Mary’s.

Hogan was a founding Parish Vestryman and was an inaugural tither upon the parish’s formal incorporation in 1791, according to the White House Historical Association. 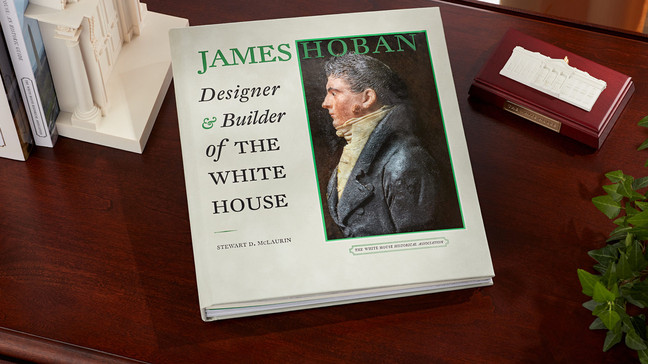 The marker was placed Thursday, May 5, during a ceremony with remarks from the association’s president and author of “James Hoban: Designer and Builder of the White House,” the Reverend Msgr. D. Anthony Droze, Pastor of Saint Mary of the Annunciation, and Shea McEnerney, Member of the White House Historical Association’s Next-Gen Leaders

Saint Mary of the Annunciation Catholic Church is located at 95 Hasell Street in Charleston.

More about James Hoban, according to the White House Historical Association:

Hoban was born to a modest family in County Kilkenny, Ireland, and he studied at the renowned Dublin Society School of Architectural Drawing before seeking greater opportunities abroad. He arrived in the new United States by 1785. Rising to prominence as a builder in Charleston, South Carolina, Hoban eventually found himself in charge of the building site of the President’s House after being personally selected by President George Washington to carry out the important project. Hoban’s personal and business papers, mostly lost in a fire in the 1880s, survive only in scattered drawings, public and legal documents, and newspaper notices

Alongside free workers and artisans from Europe, enslaved workers were a significant part of building the President’s House in the new Federal City that became Washington, D.C. James Hoban himself was known to own slaves, as did many of our early presidents. For more information on the Association’s Slavery in the President’s Neighborhood research initiative, visit whitehousehistory.org.