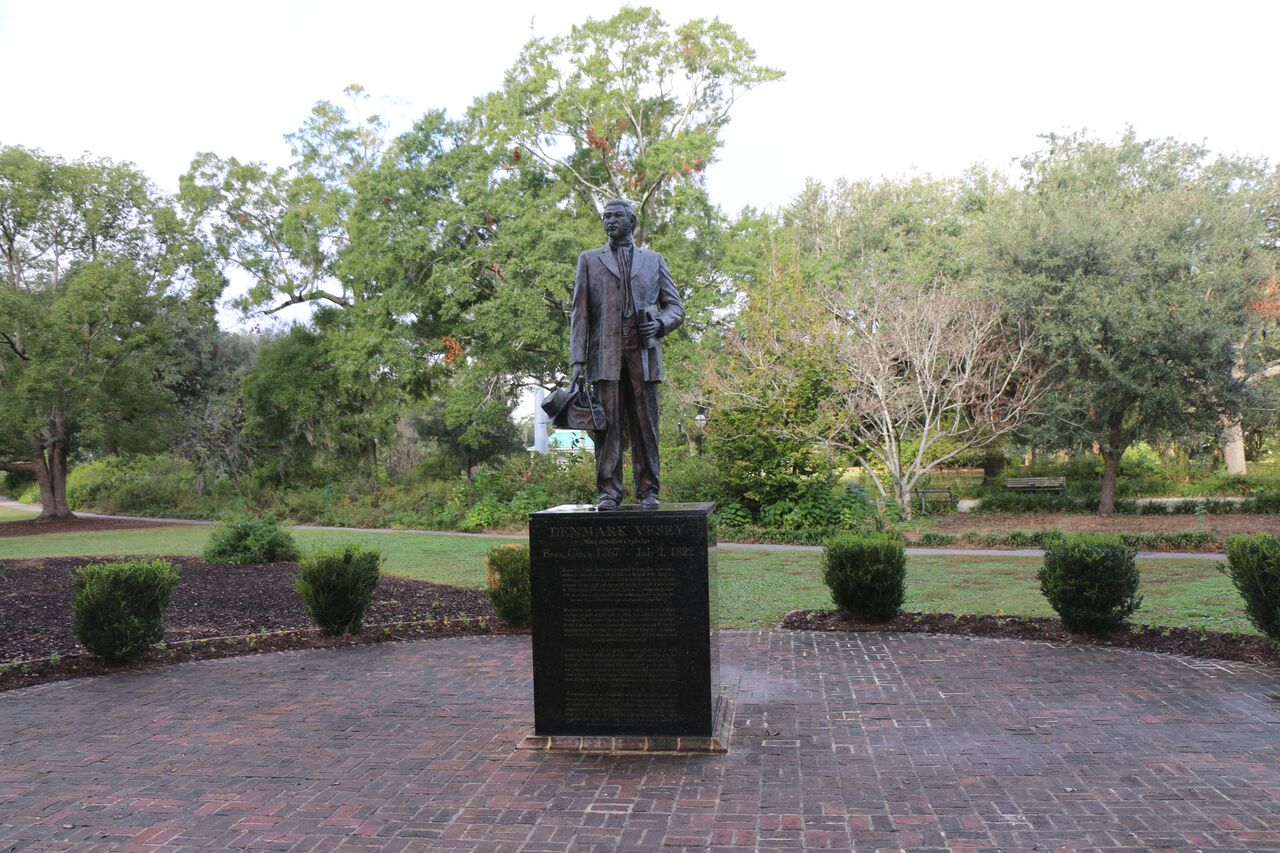 The monument to Denmark Vesey (1767-1822) in Hampton Park was designed by sculptor Ed Dwight, and dedicated in 2014 after nearly two decades of community effort and planning. The bronze sculpture depicts Vesey as a free man, well-dressed with a Bible and carpentry tools in hand, facing Southeast towards the open ocean and Africa.[1]

Denmark Vesey was born circa 1767 and lived in the U.S. Virgin Island of St. Thomas before being brought to Charleston as an enslaved man by Captain Joseph Vesey in 1781.[2] Vesey was held in bondage until he was able to purchase his freedom with the winnings of a local lottery in 1799.[3]

Vesey was a carpenter by trade and became a leader in Charleston’s African American community in the early 19thcentury, notably serving as a founding member of what is now known as Mother Emanuel A.M.E. Church. In 1822, Vesey was found guilty of planning a revolution to free all enslaved people in Charleston and lead a mass emigration to Haiti.[4] Vesey’s plot shocked the English-speaking Atlantic world, news of which reached far and wide across the United States and Europe. On July 2 of that year, Vesey was executed publicly by hanging. Thirty four other African American men soon followed him to the gallows for their alleged involvement in the plot, while another 37 were banished from the state.[5]

In the wake of Denmark Vesey’s death, a regime of state-led violence gripped the city, altering how African Americans navigated Charleston’s public spaces. In 1822, the city established a municipal guard tasked with “the government of negroes”[6], barred any person of color from entering the city by boat under the Negro Seaman Laws, and required all African American men 15 years and older to travel with a white guardian.[7] During this time, many free African Americans fled Charleston, including Vesey’s third wife Susan, who traveled to Liberia with their children Diana and John Anthony to live in freedom.[8]

Click the images below to explore the Denmark Vesey Monument gallery. 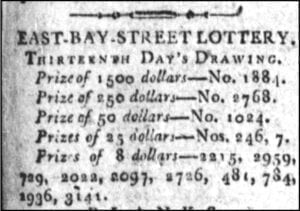 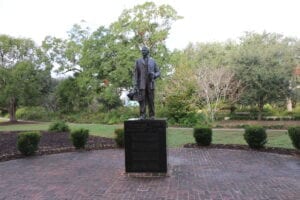 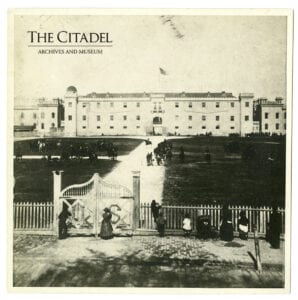 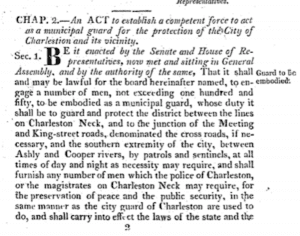 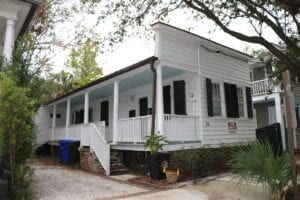 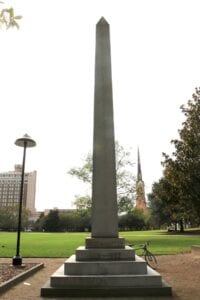 [4] Authority of the Corporation of Charleston, Negro Plot: An Account of the Late Intended Insurrection among a Portion of the Blacks of the City of Charleston, South Carolina. (Boston: Joseph W. Ingraham, 1822), 30.

[6] An Act to Establish a Competent Force to Act as a Municipal Guard for the Protection of the City of Charleston and its Vicinity. 1822. HeinOnline, https://heinonline.org/HOL/Page?handle=hein.slavery/ssactssc0125&collection=slavery&id=1&startid=1&endid=2

[7] An Act for the Better Regulation and Government of Free Negroes and Persons of Colour, and for Other Purposes. 1822. HeinOnline.org, https://heinonline.org/HOL/Page?handle=hein.slavery/ssactssc0126&collection=slavery&id=1&startid=1&endid=3