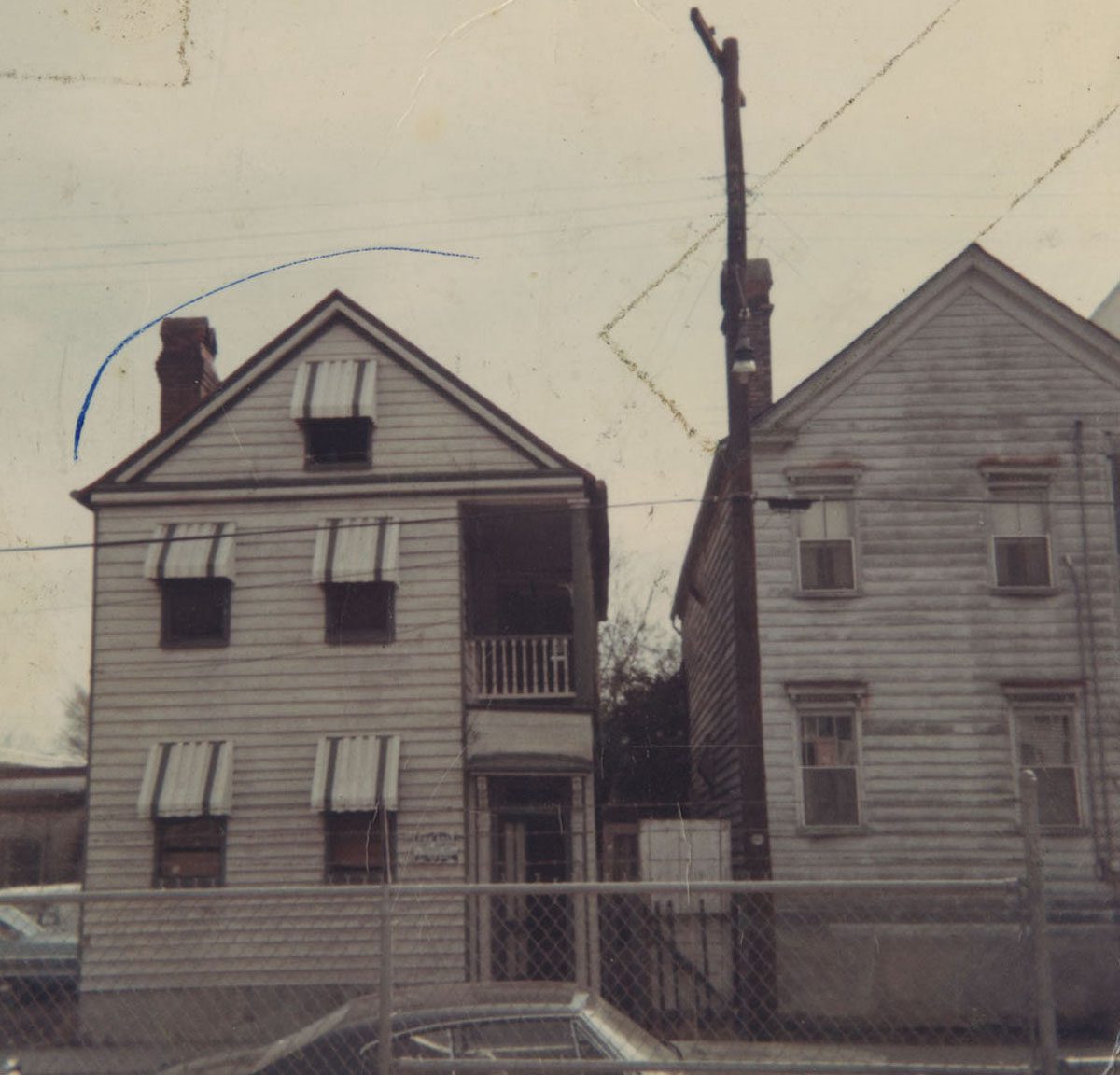 In 1948, prolific civil rights leader and educator Septima Poinsette Clark purchased the two-and-one-half story Charleston single house once located at 17 Henrietta Street in the Mazyck-Wraggborough neighborhood.[1]Constructed in the 1880s on the south side of the street, the house featured an engaged piazza set beneath a gable roof, and an enclosed pediment with decorative trim. Although Clark was born at 105 Wentworth Street and lived at 26 Henrietta Street as a child, she asserted that, “Henrietta Street and number 17 will always be where I call home.”[2] The Septima Poinsette Clark House was demolished in the latter half of the 20th century for surface parking along with many other historic houses on Henrietta street, including Clark’s childhood home.[3] Today just three 19th century single houses stand on the entire block between Meeting and Elizabeth Streets once densely occupied by more than 30 residences.[4]

Septima Poinsette Clark was born in 1898 to Peter Porcher Poinsette and Victoria Warren Anderson Poinsette at 105 Wentworth Street. Clark’s father was born into slavery near Georgetown, SC, and her mother was born in Charleston in 1870 but formally educated in Haiti.[5] In segregated Charleston, Clark’s family placed a strong emphasis on education for their children. As a result, Clark graduated from the Avery Normal Institute in 1916 and began her impactful career in education. At the time of her graduation, Charleston County did not hire African American educators, prompting Clark to take her first teaching position at the Promise Land School on John’s Island.[6]

Clark soon joined the NAACP and successfully worked on campaigns to secure African American teachers the right to equity in employment opportunities and compensation. A class action lawsuit filed by the NAACP, which Clark participated in, ultimately led to equal pay for black and white teachers in the state of South Carolina.[7]Simultaneously, Clark continued to further her education, earning a BA from Benedict College in 1942, and an MA from the Hampton Institute in 1946. Clark also spent summers conducting social justice workshops at the Highlander Folk School in Tennessee, which many national civil rights activists attended, including Martin Luther King Jr. and Rosa Parks.[8]

In 1954, the landmark decision handed down by the U.S. Supreme Court in Brown v. Board of Education ruled segregation in public schools unconstitutional. However, public school districts across South Carolina refused to desegregate, and in 1956, it became illegal for South Carolina state employees to belong to civil rights organizations. After a nearly 40-year teaching career, Septima P. Clark was fired for refusing to forfeit her membership in the NAACP. Afterwards, she began a full-time position as director of workshops with the Highlander Folk School.[9] The next year, Clark assisted Lowcountry civil rights activist Esau Jenkins in launching the Charleston area’s first Citizenship School, an adult educational program focused on African American political and economic enfranchisement, through the Progressive Club on Johns Island. In the 1960s, Clark served as the director of education and teaching with the Southern Christian Leadership Conference before returning to Charleston in 1970 to live full-time.[10] In retirement, Clark continued her leadership as an activist for the rights of African American women, children, and the elderly until her death in 1987.[11]

Click the images below to explore the Septima P. Clark House gallery. 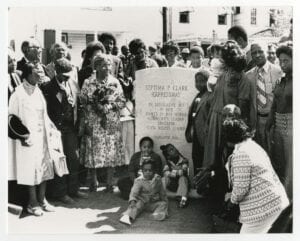 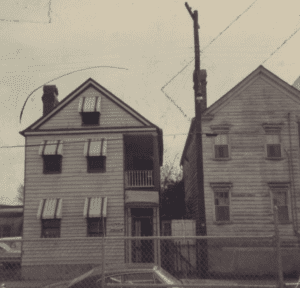 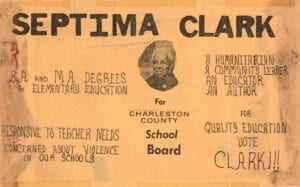 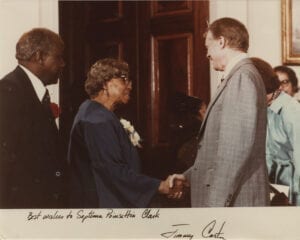 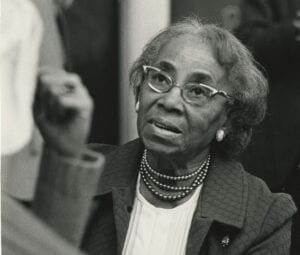 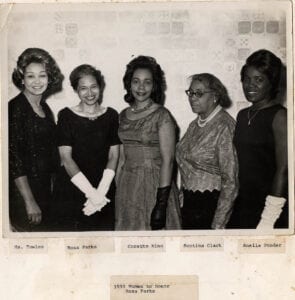 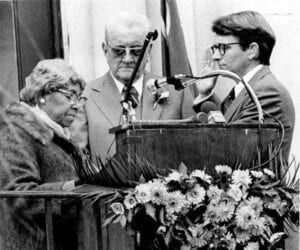 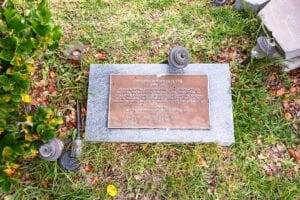 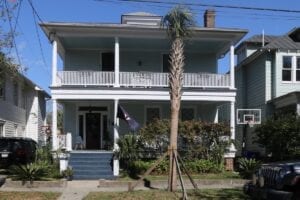