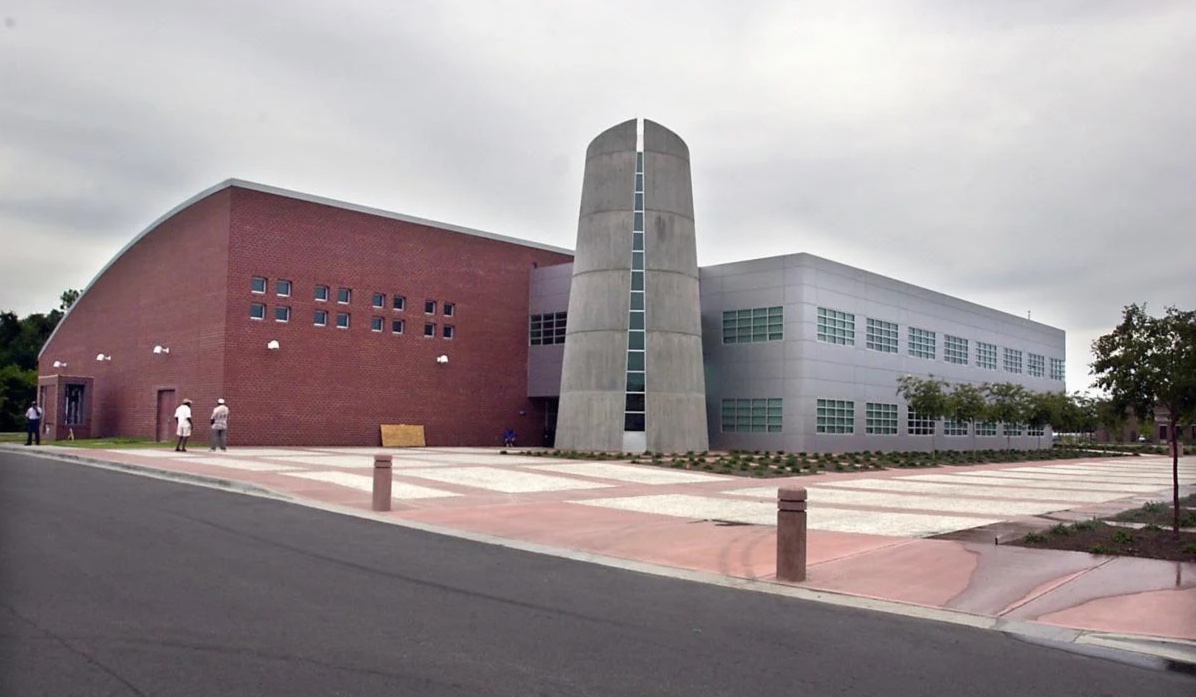 The International Longshoremen’s Association (ILA) Hall, located at 1142 Morrison Drive, was built in 2002. The ILA is the largest union of maritime workers in North America, and Charleston’s predominantly-African American Local 1422 chapter was founded in 1936. The work of a longshoreman is characterized by strenuous physical labor, including loading, unloading, and organizing heavy cargo from ships at port. ILA Hall’s unique design is inspired by the work of longshoremen, with its porthole-like windows, a tower similar to a ship smokestack or lighthouse, and aluminum paneling.[1] The architect behind this design is Charleston native Harvey Gantt.

Harvey Gantt is a civil rights activist born in Charleston on January 14, 1943. As a student at Burke High School in 1960, Gantt participated in the Kress Building Sit-In, one of the most impactful protests of the Civil Rights Movement. Gantt became the first African American man to enroll at Clemson University in 1963, earning an architecture degree, and later served as the first African American mayor of Charlotte, North Carolina from 1983-1987. In 2009, the Harvey B. Gantt Center for African-American Arts + Culture in Charlotte, NC was established in his honor.

During his tenure as co-founder of Gantt Huberman Architects, Gantt was selected as the architect for the ILA Hall, which is often regarded as his most iconic work in Charleston. Gantt also designed Sanders Clyde Elementary and Burke High Schools, which have historically served Charleston’s African American student population. As an activist and the son of a shipyard worker, Gantt’s connection to the mission of the ILA to advance workers’ rights is evident in the architecture of ILA Hall.

Unionization of Longshoremen in Charleston

The strong union presence of longshoremen in Charleston originated as early as 1869 with the Longshoremen Protective Union Association (LPUA).[2] By 1875, the union numbered 800 members and had staged several successful strikes to improve wages. At the time, the News and Courier described the group as “the most powerful organization of the colored laboring class in South Carolina.”[3] However, devastating environmental disasters in the late 19th century, such as the earthquake of 1886 and a cyclone in 1893, hindered the work of longshoremen and the LPUA charter in Charleston was not renewed in 1900.

By 1936, a prominent union of longshoremen was re-established in South Carolina with the expansion of the ILA from its headquarters in New York to the Port of Charleston. Under the leadership of its first and long-time president, George Washington German, the ILA grew to be a political and economic force. To this day, the ILA boasts one of the largest private pension funds in the state and broad support among elected officials and business leaders.[4] Additional benefits, including competitive pay and health insurance, have long opened doors of opportunity for African American dockworkers in Charleston. However, unionization did not protect ILA members from racial discrimination in the early to mid-20th century when the work of longshoremen was often divided along racial lines. On the Charleston waterfront, African American longshoremen of the ILA 1422 managed the cargo and ships, while white men of the ILA 1771 more frequently held administrative roles as clerks and checkers.[5]

ILA in the 21st Century

In 2000, five members of the Charleston ILA were arrested during a protest against a Danish Shipping Line that refused to hire union workers.[6] National rallies in support of these men ultimately led to the state’s release of the “Charleston Five” in November 2001. The ILA Local 1422 Hall, constructed in 2002, was planned as a gathering place for Charleston’s African American community and has served as a meeting and event space for multiple organizations beyond the ILA.

Today, the ILA 1422 remains a predominately African American organization that actively engages in local politics and social justice initiatives. In 2015, after the murder of Walter Scott by North Charleston police and the massacre at Mother Emanuel A.M.E. Church, the ILA 1422 organized a large demonstration in Charleston. Similarly, the ILA 1422 spearheaded multiple days of protests against police brutality after the murder of George Floyd in 2020, leading marches back to ILA Hall. [7]

A new, state-of-the-art headquarters for the ILA 1422 recently opened in North Charleston, and in 2021, a proposal was brought forward to demolish and replace ILA Hall on Morrison Drive with a large-scale development composed of multifamily housing units and retail.[8]

The Preservation Society of Charleston joined residents in opposition to the proposed demolition of ILA Hall, which is significant due to its association to the local legacy of union workers’, civil rights activism, and the notable architectural career and civic impact of Harvey Gantt. Further, the Preservation Society believes this building presents the quality and scale that should set the tone for the Upper Peninsula as it continues to develop. While not yet technically considered historic due to its relatively young age, the building possesses clear architectural and cultural value that should be considered worthy of preservation.

In March, 2022, the City of Charleston’s Board of Architectural Review unanimously denied the building proposed for the site due to its incompatibility with Charleston’s urban character. This is a developing story and the preservation of the International Longshoremen’s Association Hall is subject to change. 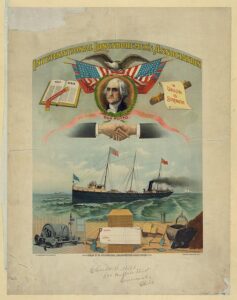 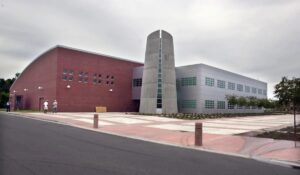 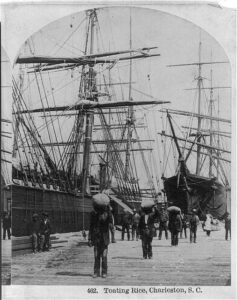 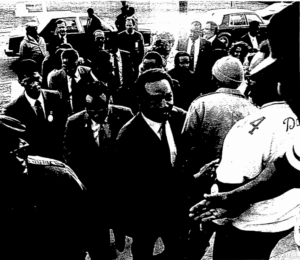 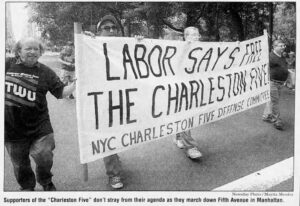 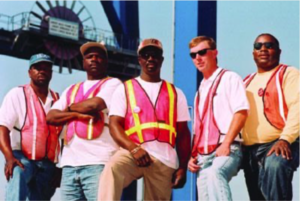 [5] Steve Estes, Charleston in Black and White: Race and Power in the South after the Civil Rights Movement, (University of North Carolina Press, 2015).